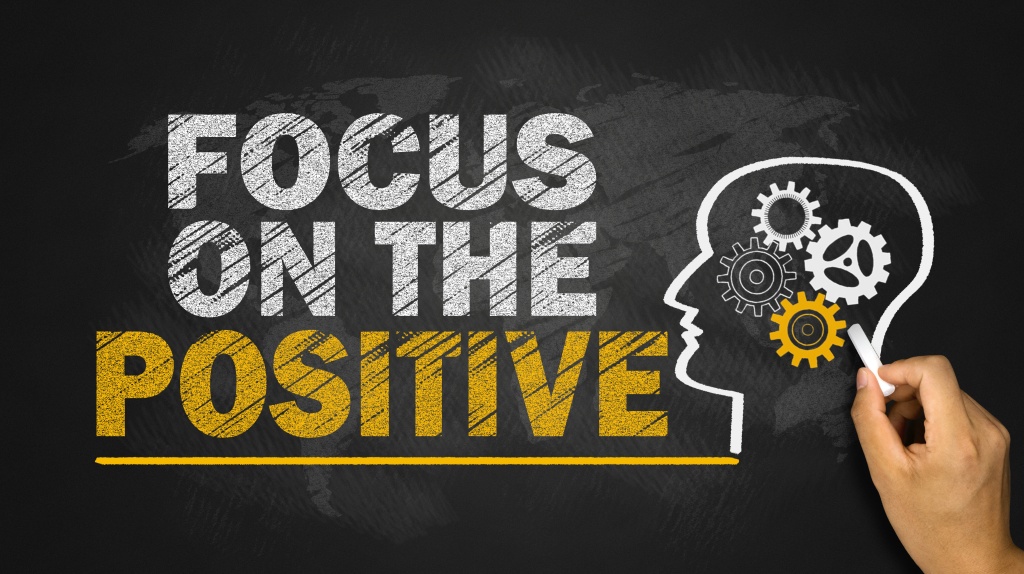 focus on the positive concept on blackboard

My father moved us from a city to a remote village in Pakistan when I was four years old.  There were only dirt roads, no electricity and no sanitation. As a child, I saw violence almost every day, and a strong patriarchal culture allowed men to do whatever they wanted.

Soon after moving to the village, my parents admitted me to a low performing village school and sent my brother to an elite boarding school in the city. In those days, the Eastern society favored the eldest son and my parents followed societal norms.  I was left to fend for myself in this dilapidated village school where I was relentlessly bullied and pushed around by village classmates.  They called me “Sheri Babu” (City boy). My mother, who had lived in cities, dressed me like a city boy. This made me different from the other kids in the village who came to school mostly wearing homemade old slippers and torn dirty clothing.

The negative effects and trauma of being bullied started at about four years old and stayed with me for most of my young school life. I recall having anxiety and being nervous as a child. My father ignored my complaints about being bullied at school and apparently felt strongly that was part of my experiences growing into adulthood. My mother had no say in the matter.

In the sixties and seventies, there was no therapy available in the villages. I had to suck it up, weep silently, live in fear, and defend myself.

When I was about seven years old, my father sent me to a distant city for a few months to help my uncle Dawood with some home chores while my aunt was expecting a baby. I was in a part of the country where criminals were known for kidnapping children and making kids beg on the streets. On most days, my aunt would ask me to go to a near-by grocery store. Instead of walking, I would run in fear of getting caught by one of the thugs. Those days were the scariest part of my childhood.

My life was miserable during my school years. I was bullied and subject to physical harm.  My classmates would poke me with sharp pencils, and they would laugh hysterically. Sadism, machoism and a patriarchal culture prevailed. One day, the school principal thrashed me severely for some silly reason.

When I was 19, my parents forced me to enter a marriage of convenience. I was forced to marry a girl whose engagement to a family member had been broken so that my father could keep our family honor intact.

My life was crushed under an antiquated society that believed in honor and the common good, instead of an individual’s personal pursuit of liberty and happiness.

At about the same time, I was selected to join an elite Army officer training program and that lasted just six months. I was terminated without reason!

In November 1973, at the age of 21, I left Pakistan for Canada. The opportunities in Canada allowed me to start a new life and helped me put the traumatic experiences of my youth behind me. The trauma I encountered as a youth made me resilient and allowed me to overcome adversity. Soon, I replaced negative thoughts with hard work, consistency, self-discipline, and zeal to accomplish what lay ahead of me. All of my suffering and past trauma made me more hard working, passionate and compassionate. More importantly it developed in me self-efficacy, confidence and consistency. Self-efficacy is the confidence in my ability to overcome obstacles and challenges to succeed and be someone positive someday.

I began doing new positive things without dwelling on my past. Within a few years, my wife, Bushra and I built a successful and happy life. Unfortunately, later in her life she developed Parkinson’s Disease with loss of memory. We have four wonderful children who are successful.

If I had   continued to dwell on past misfortunes and traumas, I would still be dwelling on them.

Although I am quite comfortable with myself, I’ve never forgotten where I came from, and what I had to go through to achieve what I am today. Though, there are days when I feel down, which bring back memories of the past, I always try to look at the road ahead of me today.

My advice is to stay positive, happy, strong, healthy, consistent, and persistent to make your today, the best, since the past has already gone and the future is unknown…

Find out more about me in my best -selling book “From dirt roads to black gold.” Note that 100 percent of the proceeds from the sale of this book will help people in need through my foundation, the YBC Foundation.

The views, thoughts and opinions  expressed in this article are my own and do not represent the opinions of any entity whatsoever with which I have been , am now or will be affiliated.

The author does not warrant or make any representations concerning the accuracy, likely results, or reliability of the use of the materials on its website or otherwise relating to such materials or on any sites linked to this site. The author makes no warranties, expressed or implied, and hereby disclaims and negates all warranties including, without limitation, implied warranties or conditions of merchantability, fitness for a particular purpose, or non-infringement of intellectual property or other violation of rights.

iThere are no comments